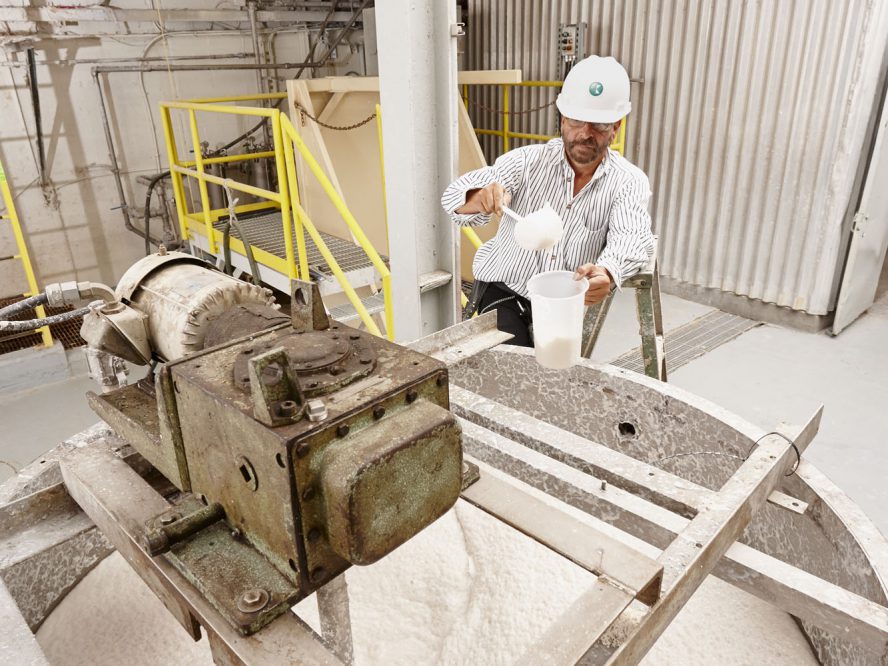 After a swift startup, the first batches of cellulose filaments were officially produced in June 2014 and product trials demonstrated FiloCell’s tremendous industrial potential. In the fall of 2014, tests revealed that the strengthening capacity of this biomaterial is equal to that obtained at FPInnovations’ demonstration plant, even though production capacity had been scaled up 25-fold.